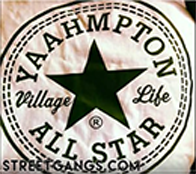 Park Village Crips (PVC) or the “Yaah” gang are a multiracial gang but predominantly African-American and Samoan criminal street gang, that runs through Jamestown St and Dutch London street to all the way down to Carson ave and Jamestown st the heart of their neighborhood that is infamous for lower income high rise buildings, or projects. Park Village Crips are mostly of African Americans and Samoans, but are accepting towards other races besides those of Hispanic .They use term “Yaah” as neighborhood call and they even refer to the City of Compton as “Yaahmpton.” The “yaah” phrase may have evolved from the agricultural roots of many Compton neighborhoods when the horse population was large and ‘yaah” was a common horse command. Gang members will often show their affiliation by sporting hats and baseball jerseys riddled with San Diego Padres for “Darcsyde/Samoan side/” along with the university of Virginia for “Village”. As the years go on many claim gang banging in Los Santos. San Andreas “watered down” Park Village Crips remain a active neighborhood with multiple spring killings as years go by. Southside Park Village crips consist of over 150 active members and grows in strength to this day.
Last edited: Nov 7, 2020 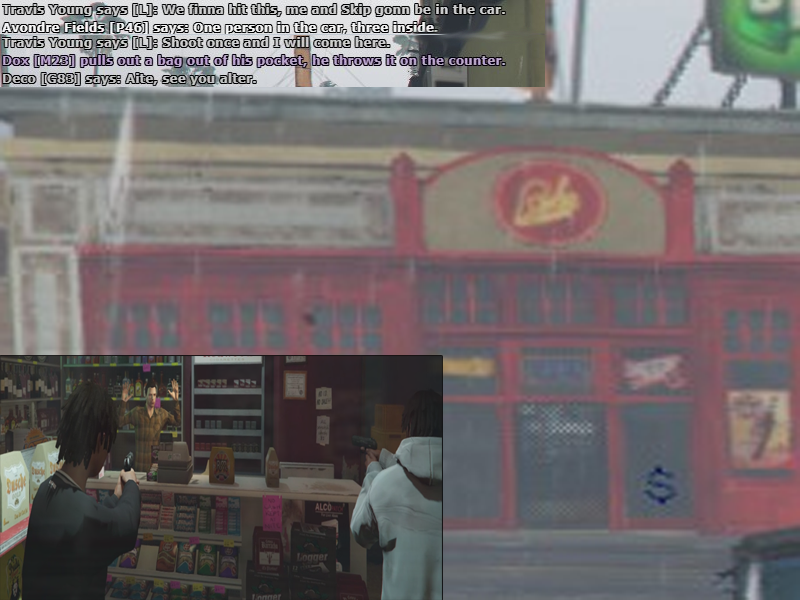 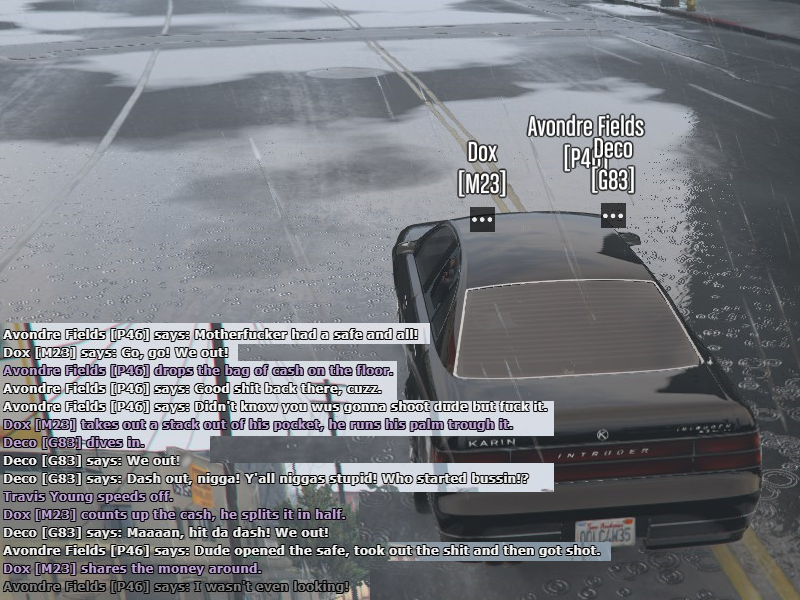 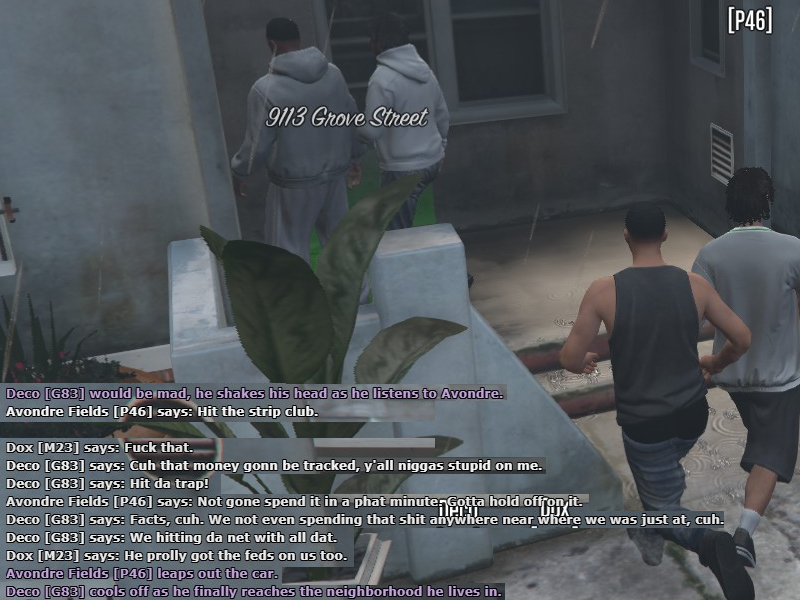 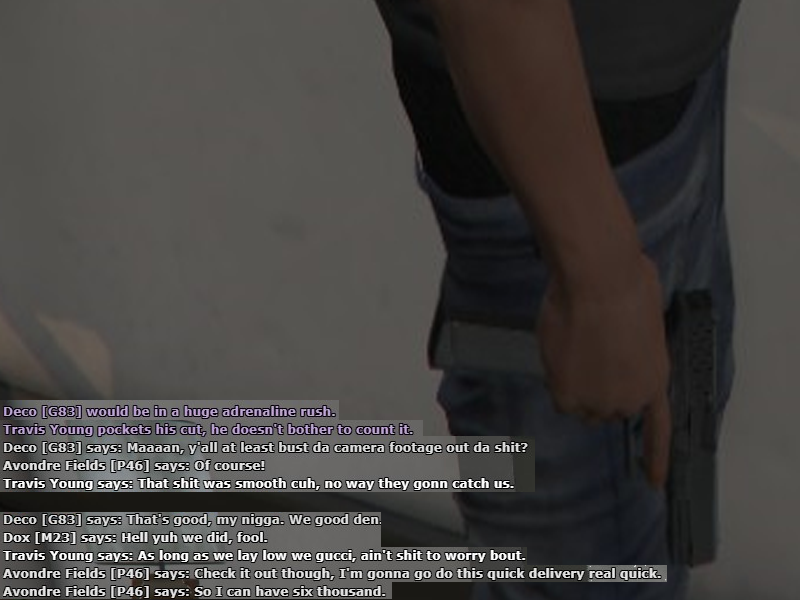 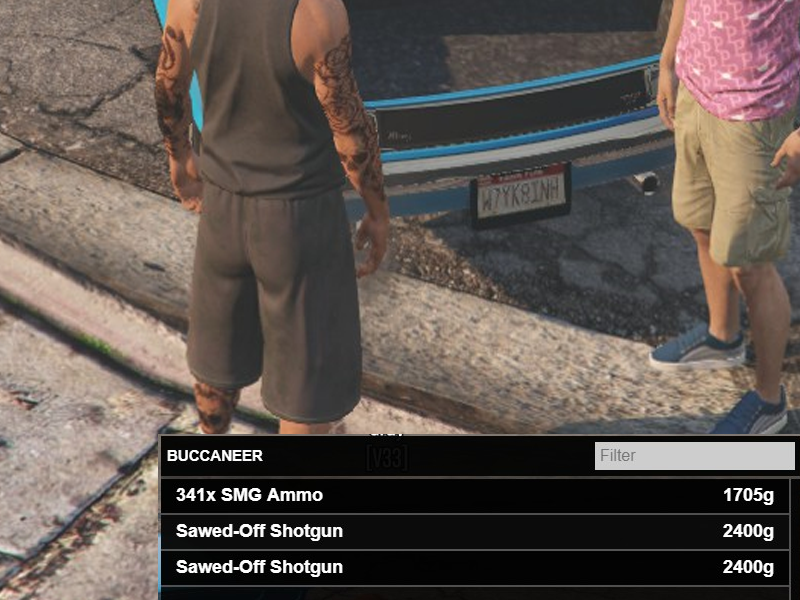 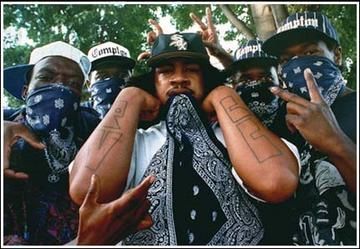 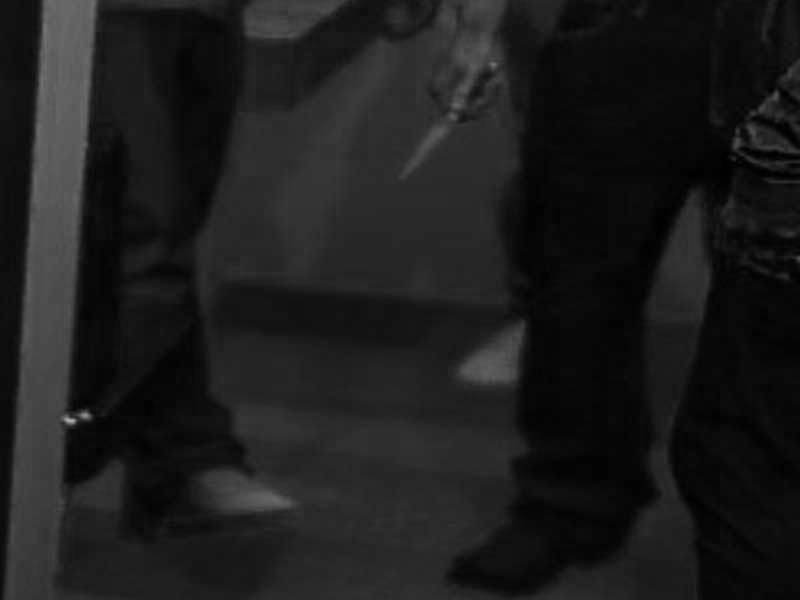